Bob Filner spent considerable time in Congress trying to work a progressive agenda into national legislation. He helped organize the Progressive Caucus in the House during his first term, to gather like-minded progressives into a cohesive force. Although they continued to meet throughout his term in the House, it didn’t take long to realize that legislative power is held securely in the hands of the party leadership. The possibility of radical changes in key issues that are important to progressives is bound up in an arcane process–hemmed in by rules and controlled by powerful congressmen who are heavily influenced by persuasive, well-financed special-interest groups.

When the opportunity arose for Filner to come home to San Diego and run for mayor, he jumped at the chance. In 2012, after a hard-fought campaign, he was sworn in as the first Democratic mayor of San Diego in a generation.

He came into office with a vision of remaking San Diego into a showplace of progressive innovation. Even though it’s the eighth-largest city in America, San Diego still had a provincial view of itself. Armed with a list of one hundred things he wanted to accomplish, Filner set to work. His vision would transform San Diego into a more inclusive city that would provide greater opportunity for every neighborhood. In this book, Filner discusses the work he spent thirty years pursuing, and the work he left undone. 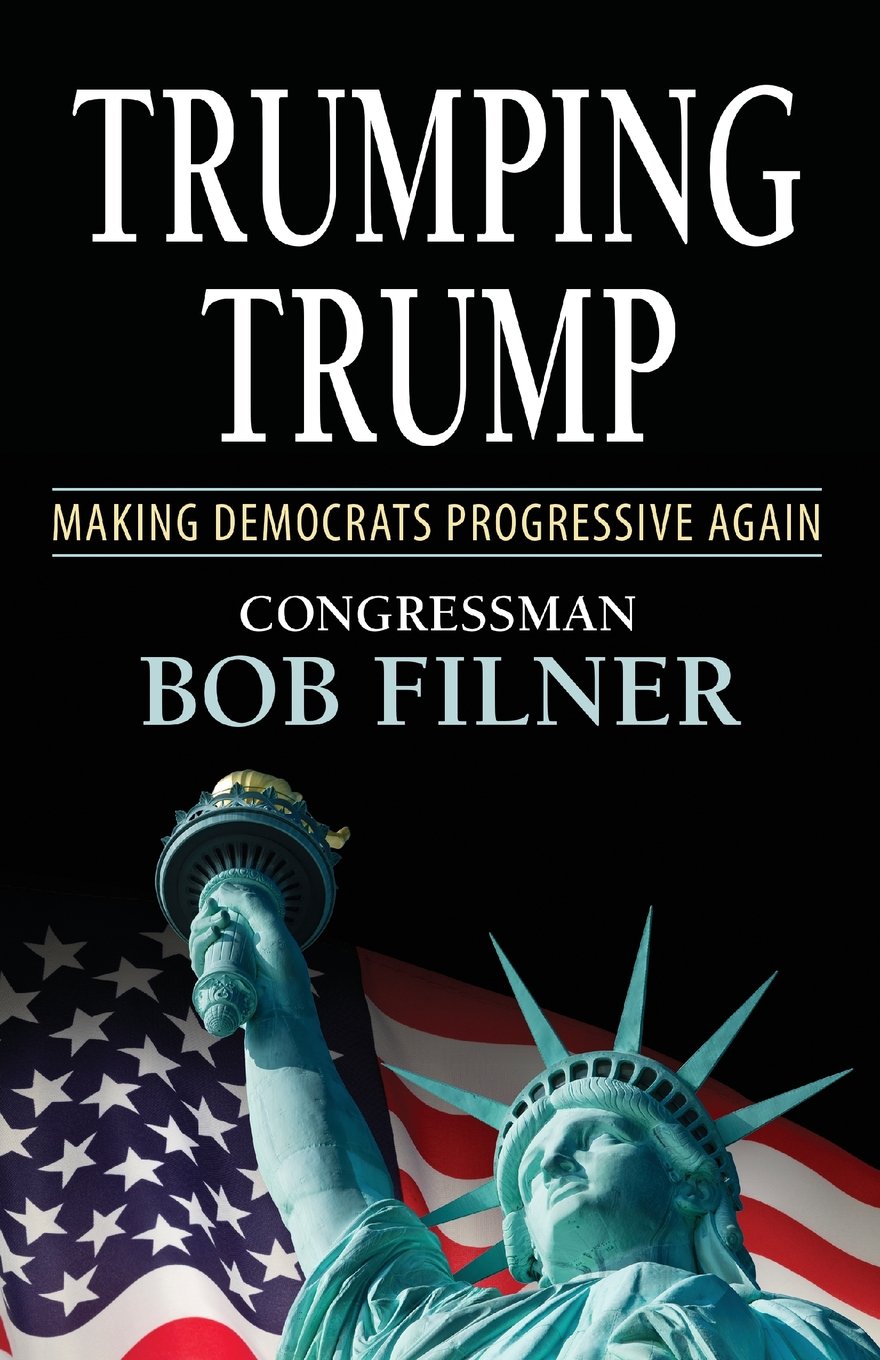