C’mon, Mike—Put Your Two Pence Worth In: Invoke the 25th 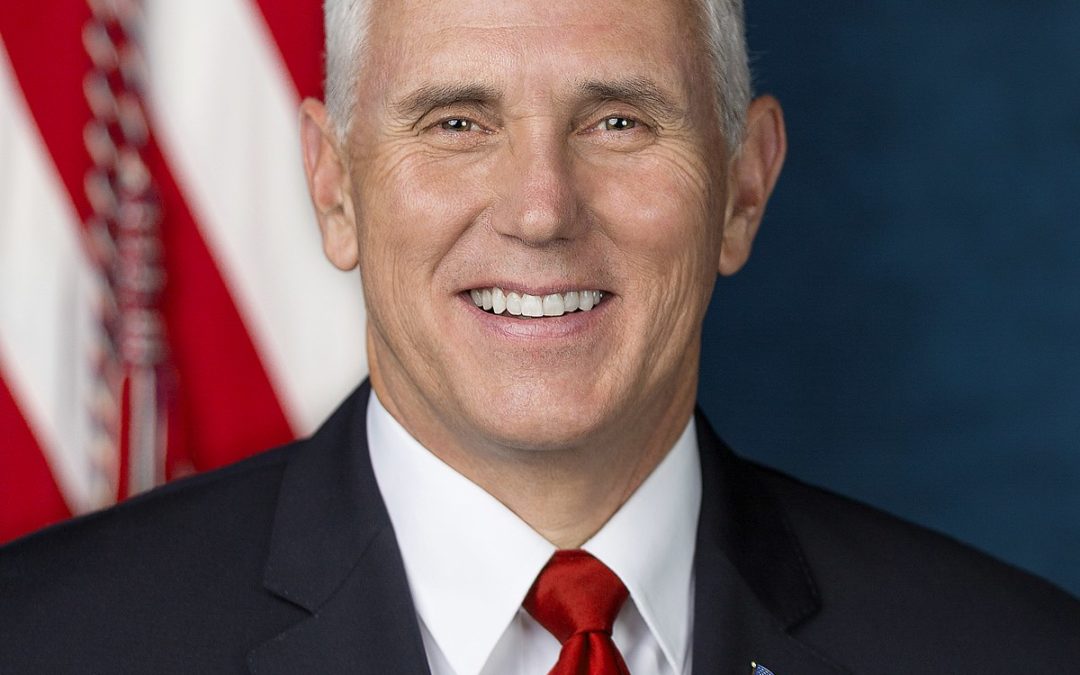 C’mon, Mike—Put Your Two Pence Worth In: Invoke the 25th

“…their written declaration that the President is unable to discharge the powers and duties of his office.” According to the 25th Amendment to the Constitution of the United States, that’s what the Vice President (with the majority of the Cabinet) can send to the Congress. C’mon, Mike—put your two pence worth in and invoke the 25th!

Did the Vice President watch Fox and Friends last Thursday? After his 31-minute rant, can the President realistically deny being completely isolated, delusional, paranoid, psychotic? All the evidence needed is the body language (for a whole half hour!) of the three completely loyal and friendly Fox hosts! Is this the man whose finger we want on the nuclear button?

You don’t even need substantive evidence—like the complete abandonment of 25 million veterans with his nomination of a completely unqualified (and occasionally drunken) VA Secretary. Like his complete support for his Swamp cabinet members like Pruitt, Carson, Mulvaney, and Zinke. Like, like, like….

The incredible sight of the two Korean Presidents stepping across a 65-year old line is a truly hopeful sign for the world. Let’s give the world a REALLY hopeful sign. C’mon, Mike!