Where are the Democrats? 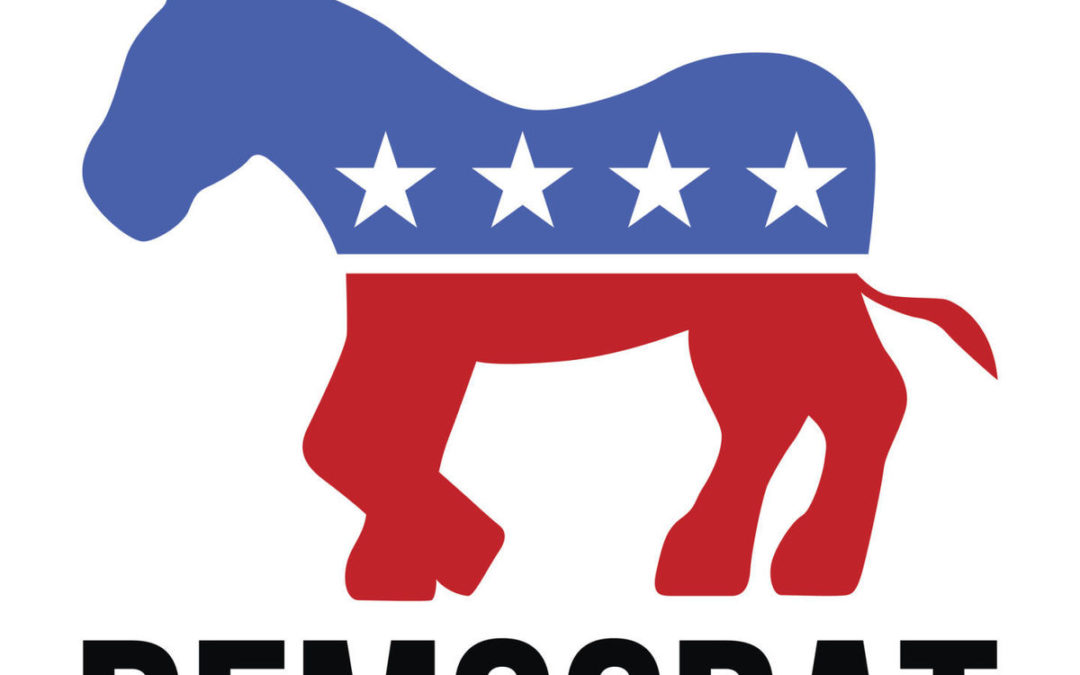 Expect a wave.  Look at Virginia, look at Texas.  The generic polls are incredible.  Mid-terms for the “out” party are always good.  The Democrats are going to take the House—if not the Senate too.

But just hold on a second.  It’s still a very steep uphill climb.  Citizens United is still operative.  Gerrymandering, in almost all states, is still alive and well.  The wave is not a given.  We still need policies, an agenda, a vision.  And where, still, are the Democrats?

We should be taking advantage of this “lull” in policy concerns—with all the scandals, White House departures, chaos, and Mueller news—to aggressively put forward our own agenda.  WE CANNOT WIN WITHOUT ONE!

Now is the time!  A real economic policy that WILL create jobs and raise wages.  A real health care policy that will provide Medicare for all.  An environmental vision that recognizes the reality of climate change—but also demonstrates the economic gains from becoming a fossil-fuel free world.  A tax policy that ensures that the casino economy pays its true obligations.  A truly humane immigration policy.

Without a vision, the Democratic Party will perish.