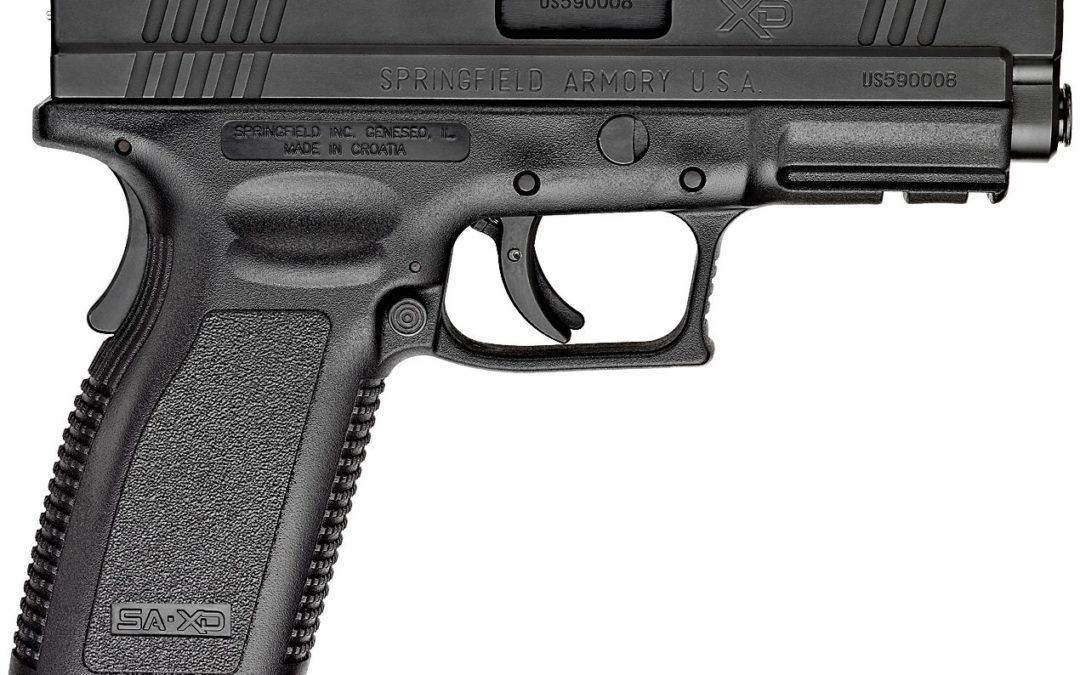 Of course, we need better mental health treatment throughout our nation.  Of course, we applaud ordinary citizens for getting involved to fight crime.  But why the hell can this guy so easily get access to assault  weaponry?

He had served time in a military brig for fracturing the skull of his baby.  He had physically abused his wife.  He was court-martialed and dishonorably discharged from the Air Force.  Was there even a background check done?  Were these military crimes even available in the background system?  If not, why not?

How long, America, will we tolerate this?

A special thank you to MSNBC anchor, Katy Tur.  Not only was her own anguish appropriately visible, but she refused to let politicians off the hook for their cream puff responses to her questions.

And also a special thank you to Texas Senator, Ted Cruz.  His criminal hypocrisy was obvious to all.  The phony grief.  The refusal to “politicize” the tragedy—which, of course, is politicalization.  And then the NRA catechism: the good guy who stopped further carnage.

TED: there would have been no carnage without the assault rifle!